← back to
FiXT
Get fresh music recommendations delivered to your inbox every Friday.
We've updated our Terms of Use. You can review the changes here.

by Circle of Dust 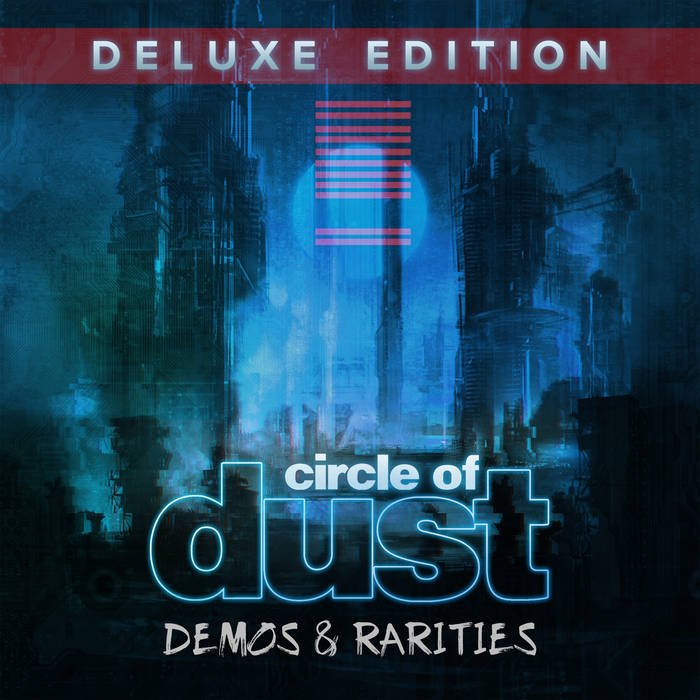 Måñ§êmå†∞Är¢åñµm {🅺🅸🅻*🅺🆄🅻🆃🆄🆁} I find it next to impossible to really choose a single track - the rest of this collection is as well - beyond awesome. If you want to get into Circle - dive right in (start here). Favorite track: Demoralize (DR-550 Instrumental Demo).

Samson Wick With this release, the final missing tracks from the 1992 debut Circle of Dust album are finally re-added to the mix. This album is worth the price for the first three tracks alone. Much of this collection has been recently released (some of it multiple times), but there are some genuine rarities, such as "The Hour of Doom". I especially like the way he clearly made up names for some of these while putting together this collection like "I think this demo is in the full circle documentary". Favorite track: Senseless Abandon (Remastered).

The Self-Titled Circle of Dust album is resurrecting once again 2019, making it’s first ever release on vinyl, and accompanied with this full round of digital rarities, featuring never-before-released demos and recordings from the last '80s and early '90s spanning the debut Circle of Dust era, along with several bonus tracks previously included on the Circle of Dust (Remastered) re-release from 2016, such as the Dust 01-09 tracks, 1992 version of "Exploration", a 1990 cassette demo of "Demoralize" and the acoustic version of "Onenemy." The Circle of Dust (Demos & Rarities) collection will also feature remastered versions of "Technological Disguise" and "Senseless Abandon".

Written by Klayton
Published by Celldweller Music
Produced by Klayton

Circle of Dust, the 90s industrial / electronic-rock project created by Klayton, marked the beginning of the musical career of the man who later went on to create Celldweller. Now after 20 years, Circle of Dust is back. ... more

Bandcamp Daily  your guide to the world of Bandcamp